Resources, News, and Tips for Insurance and Securities Professionals.

6 Steps for Acquiring a Series 6 Lice...

Understanding the Limitations of a Se...

Understanding the Limitations of a Series 6 License

Anyone that has the intention of selling any type of financial securities to the public is required under the Securities Exchange Act of 1934 to be both licensed and registered. This includes broker-dealer firms as well as independently motivated individuals. The purpose of such legislation is to better ensure that public investors who deal with such agents obtain at least minimal competency throughout the receiving of advice and conducting of transactions. Series 6 is one such exam and license that governs a certain set of such criteria.

Those who obtain licensing through the passing of the Series 6 exam are limited in selling financial securities products. Those products which can be discussed and sold via a Series 6 license consist of mutual funds, variable contract annuities, unit investment trusts (UITs), and open-end and closed-end mutual funds which are offered only during the initial period. For individuals to sell other types of securities, i.e. stocks, bonds, private placements and other forms of mutual funds, a much broader Series 7 license will be required over a Series 6.

It is important to understand that the passing of a Series 6 test will only authorize the candidate to make the above transactions or they could be penalized by the Financial Industry Regulatory Authority, or FINRA. Guidelines ensuring that agents adhere to Series 6 policies are the responsibility of the individuals as well as the brokerage firms for which they work.

The requirements of a client’s financial situation and their other investment needs can sometimes be confusing for those only holding a Series 6 license. For example, although undergoing and passing Series 6 testing allows the broker to discuss and offer closed-end security fund options at the initial phase, other discussion and advice concerning the sell or holding of such securities is forbidden.
It can be difficult for FINRA to hold accountable Series 6 license holders for transgressions. This is mainly because there are no clear regulations for brokers to reveal their license credentials to customers. However, this critical point is being more rigorously debated and considered because of the sheer numbers of traders entering the markets and well-publicized cases of fraud. A recent report has also revealed that those who fail license examinations more than once are more apt to commit errors or trading crimes.

Disciplinary actions are occasionally doled out by FINRA Conducting securities transactions outside the bounds of the Series 6 registration can result in being barred from further association with any FINRA member firm.

The best approach for those seeking to take the Series 6 exam is to prepare adequately. Series 6 testing can be a struggle to pass for many and requires a great deal of Series 6 study time to increase chances of passing on the first attempt. Once the Series 6 test has been passed and a license received, the candidate should then consider taking other exams in the Series such as the 63 and 7. 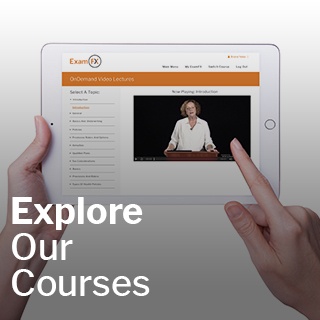 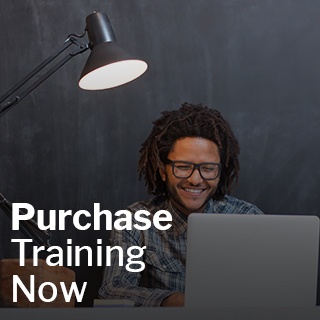